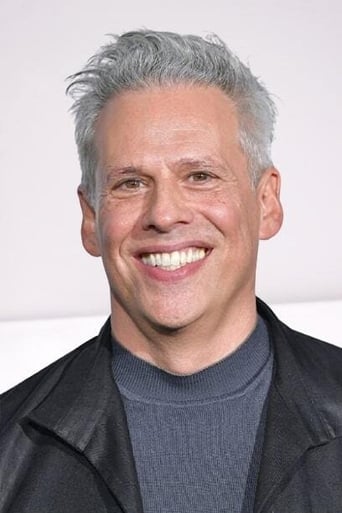 Josh Pais (born June 21, 1964) is an American actor of film and television. He has appeared in many Hollywood films, including Teenage Mutant Ninja Turtles (in which he both was in the costume and was the voice) as Raphael, Music of the Heart, Scream 3, It Runs in the Family, Little Manhattan and Find Me Guilty. He played Assistant M.E. Borak in 15 episodes of the series Law & Order, between 1990 and 2002. He also played the Spanish teacher in the film Assassination of a High School President. Pais is the son of Lila Lee (née Atwill) and Abraham Pais, a Dutch-American Jewish physicist, professor and writer. Pais married actress Lisa Emery on August 27, 1990; the two have a son, actor Zane Pais. Description above from the Wikipedia article Josh Pais, licensed under CC-BY-SA, full list of contributors on Wikipedia.