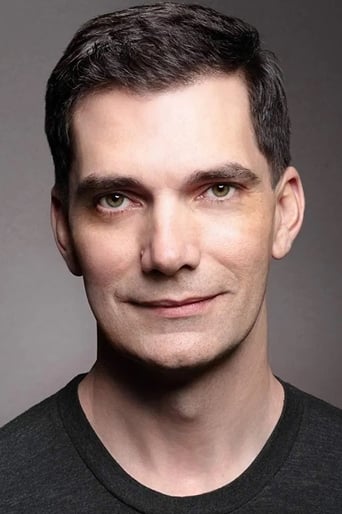 From Wikipedia, the free encyclopedia. Stephen Blackehart (born 1 December 1967 in New York City) is an American actor and producer from Hell's Kitchen, New York. It has been reported that Blackehart was born Stefano Brando and is the son of actor Marlon Brando. A graduate of the London Academy of Music and Dramatic Art, Blackehart is most known for playing Benny Que in the cult classic film Tromeo and Juliet, though he has also acted in many other B-movies, such as Rockabilly Vampire, Retro Puppet Master and 100 Million BC. In addition to his film work, Blackehart has acted in such TV series as Grey's Anatomy, The Big Apple, and as Lt. Pa'ak in Star Trek: Deep Space Nine. He was a regular on the BBC's The Tromaville Cafe, where he originated the role of Felix, the French Trickster. In 2004, Blackehart produced Jenna Fischer's mockumentary film LolliLove, and was among the first ever producers to make extensive use of social networking sites like MySpace to aggressively promote a feature film.[citation needed] It was subsequently picked up for distribution by Troma and garnered DVD Talk's distinction as a "Collector's Series" disc immediately upon its video release. It was also voted #2 by the editors of Amazon in their list of Best DVDs of the Year - Comedy, and completely sold out of all copies within the first day of release. Most recently, he has produced hit comedy web series like James Gunn's PG Porn and Humanzee! Description above from the Wikipedia article Stephen Blackehart, licensed under CC-BY-SA, full list of contributors on Wikipedia.