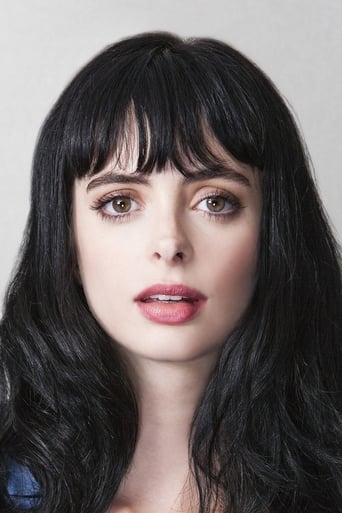 Krysten Ritter is an American film and television actress, producer, writer, musician, and former model, best known for playing the title character in "Marvel's Jessica Jones" and other related shows in the Marvel Cinematic Universe. Next to many roles in feature films, many of them indie movies, she also portrayed Jane Margolis, the junkie girlfriend of Aaron Paul's Jesse Pinkman, in AMC's "Breaking Bad", and starred as main character Chloe in the series "Don't Trust the B---- in Apartment 23".