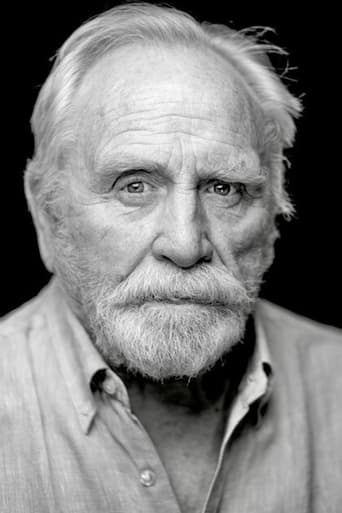 From Wikipedia, the free encyclopedia James Cosmos is known for his film roles as Angus MacLeod in Highlander, Campbell in Braveheart and as Father Christmas in the adaptation of The Chronicles of Narnia: The Lion, the Witch and the Wardrobe. Over the years he has also had roles in films such as Trainspotting, The Last Legion, Troy, and 2081 . He also appeared in Take the High Road as Alex Geddes from 1982-83. He is also a staple of British television, with credits in hundreds of television shows, Cosmo made a name for himself playing Scottish "tough guy" characters.