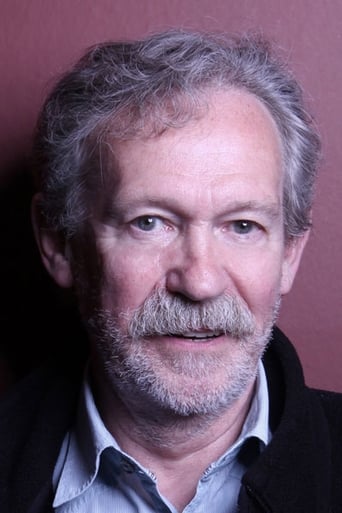 Paul is a long established and much respected British actor and voiceover artist. Born in Denby Dale, West Riding of Yorkshire, on 25th November 1944 he grew up beside a dairy farm. His father, Harold, was involved with local amateur dramatic productions, as were the rest of his family. He went to Penistone Grammar School, then the Northern Counties College of Education in Newcastle upon Tyne, where he received an Associate of the Drama Board (ADB) in Drama. He taught English and Drama in Walthamstow, before he joined the Leeds Playhouse Theatre-in-education Company in 1971. In 1976, Paul won the Laurence Olivier Award for Best Actor in a New Play for his role in John Wilson's For King and Country. With many and varied roles to follow, Paul soon established himself as one of the UK's leading stage, film, television and radio actors. In 2011-2015 Paul gained worldwide recognition appearing in 16 episodes of the hugely popular television series Downton Abbey playing the popular role of farmer Mr Mason. Paul is married to the actress Natasha Pyne. They married in 1972, after both performing in a Leeds Playhouse production of Frank Wedekind's Lulu, adapted by Peter Barnes, directed by Bill Hays in 1971.