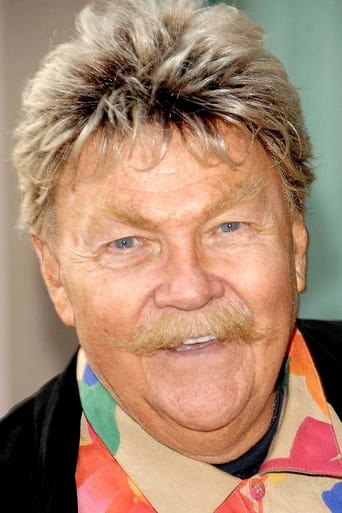 From Wikipedia, the free encyclopedia Charles Elmer "Rip" Taylor Jr. (January 13, 1931 – October 6, 2019) was an American actor and comedian, known for his exuberance and flamboyant personality, including his wild moustache, toupee, and his habit of showering himself (and others) with confetti. Throughout the 1970s, Taylor was a frequent celebrity guest panelist on TV game shows such as Hollywood Squares, To Tell the Truth, and The Gong Show, and substituted for Charles Nelson Reilly on The Match Game. He became a regular on Sid and Marty Krofft's Sigmund and the Sea Monsters, playing Sheldon, a sea-genie who lived in a conch shell. In addition, Taylor was also a regular on The Brady Bunch Hour, playing a role of neighbor/performer Jack Merrill. He also hosted a short-lived send-up of beauty pageants titled The $1.98 Beauty Show, created by Gong Show producer/host Chuck Barris, in 1978.