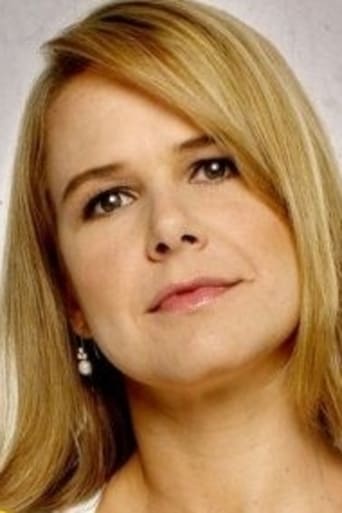 Nailea Norvind (born February 16, 1970 in Mexico City, México) is a Mexican Theatre, television and film actress. She started her career at a young age. She appeared in the critically acclaimed film Gaby: A True Story. She also lent her voice to play Princess Kida in the Spanish dubbing of Atlantis: The Lost Empire. Most remembered from her role as the villain Leonor in the telenovela Quinceañera. She was nominated for the Ariel in 2012 as best supporting actress for her role as Nina in the film " La Otra Familia".