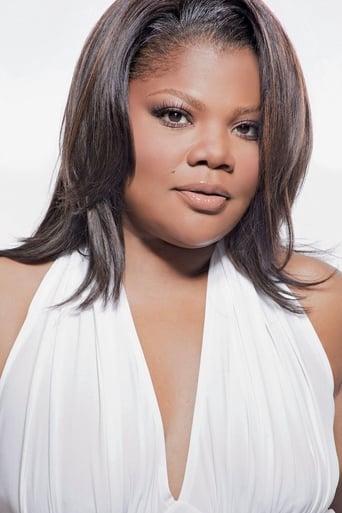 From Wikipedia, the free encyclopedia. Monica Imes (born December 11, 1967) known professionally as Mo'Nique, is an American comedienne and actress. Mo'Nique rose to fame in the UPN series The Parkers while making a name as a stand-up comedian hosting a variety of venues, including Showtime at the Apollo. Mo'Nique transitioned to film with roles in such films as Phat Girlz, and Welcome Home Roscoe Jenkins. In 2009, she received critical praise for her villainous role in the film Precious: Based on the Novel "Push" by Sapphire. For this performance, she has won numerous awards including an Academy Award for Best Supporting Actress, a Screen Actors Guild Award, a Golden Globe Award, and a BAFTA Award. She is the sixteenth African American actress to receive a nomination for the Academy Award for Best Supporting Actress, and the fourth to win. Overall, Mo'Nique is the twelfth individual African-American to win an Oscar for acting; and the seventh winner during the decade of the 2000s. She hosts The Mo'Nique Show, a late-night talk show that premiered in 2009 on BET. Description above from the Wikipedia article Mo'Nique, licensed under CC-BY-SA, full list of contributors on Wikipedia.