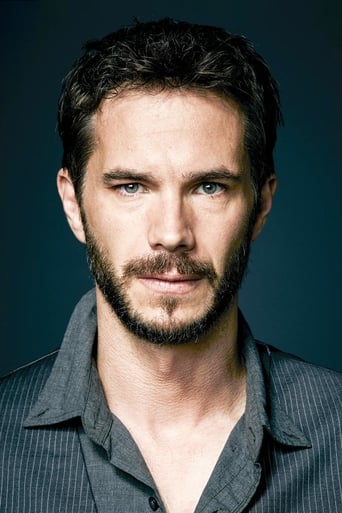 An English actor. His first appearances on television were small roles in the TV series Silent Witness (1996) and Dalziel and Pascoe (1996), followed by roles in TV movies such as Nicholas Hawthorne in Ruth Rendell's Bribery and Corruption (1997), Lord Cheshire in The Canterville Ghost (1997) and Jonathan Maybury in The Ice House (1997). In 1997 he furthermore played Blifil in the Mini-series The History of Tom Jones, a Foundling. In 1999, he acted alongside Daniel Craig in the World War I-drama The Trench as well as having a small role in the Comedy Guest House Paradiso. Description above from the Wikipedia article James D'Arcy, licensed under CC-BY-SA, full list of contributors on Wikipedia.