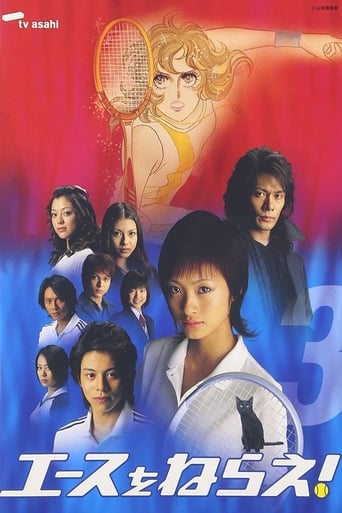 Hiromi Oka decides to join the high school tennis club from the moment she saw the star player Reika's (Matsumoto) excellent and smashing play. However, once the tennis lesson began, Hiromi finds herself bored in the succession of simple practice swings. One day, Munakata becomes appointed as the new head coach of the tennis team. His special training was nothing but original, extreme, and severe. In addition, he suddenly chose Hiromi, a tennis beginner, to be the member of the up coming tennis tournament Not only Hiromi, but also her teammates become confused and take the odd situation unfair. Jealousy of her friends and teammates mounted, and they started to talk behind her back. Finally, Hiromi decides to leave the team and run away from the uncomfortable reality, but the coach strongly refused. Instead, he gave her an even more severe and personalized training.