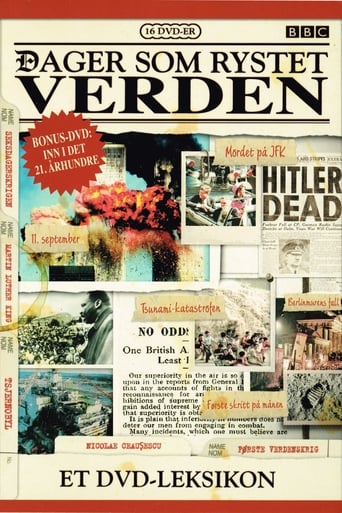 Days That Shook the World is a British documentary television series that premiered on BBC Two on 17 September 2003. The programme features various milestones throughout history. It has been broadcast on the BBC, Discovery Channel UK, The History Channel and Viasat History. The series was also released on DVD by the Polish edition of Newsweek in 2007.