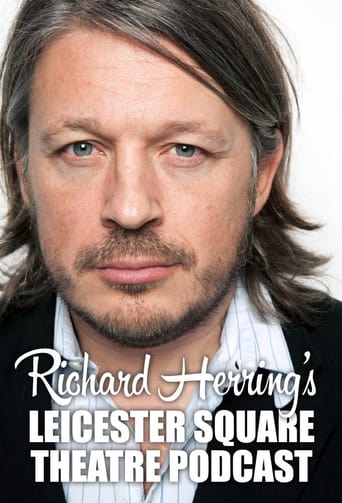 Richard Herring brings his Edinburgh Fringe Podcast south for a more leisurely weekly show in which he chats with some of the biggest names in comedy. It's ad-libbed and unedited and largely unplanned - the conversations can go off on all kinds of comedic tangents, or be serious. Recorded in front of a paying audience.