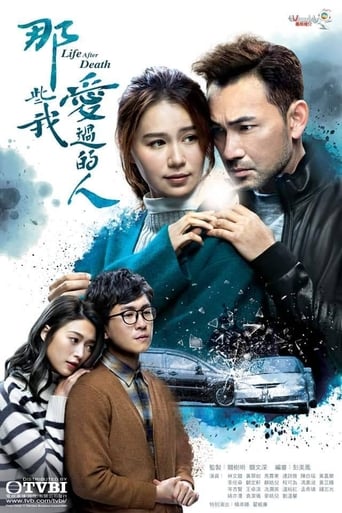 A serious traffic accident has taken several lives. Fast-forward seven years and everything seems normal. Widower Keung Yuk-shing and his daughter Keung Tsz-yau are relying on each other. Widow Fong Lok-man is taking care of her daughter Chu Hang-yee. She is also living with her stepson Chu Ka-bing and mother-in-law Chan Yuk-lan under the same roof. While Lok-man who is an insurance agent by profession, is going to the workplace of her younger sister and also gynecologist Fong Shu-man, she bumps into Yuk-shing’s car. A doctor called Koo Hei-san manages to save passengers at the scene. But he flees to a new workplace to do his job. The next day, he runs into Shu-man, who teamed up with him to deliver Lok-man’s baby seven years ago. But Shu-man does not want to recognize him. Shu-man’s ex-boyfriend’s wife Angela keeps asking Shu-man to deliver her baby, causing she and Lok-man to misunderstand each other even more. 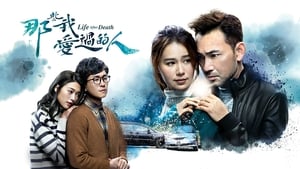 Other episodes for this season