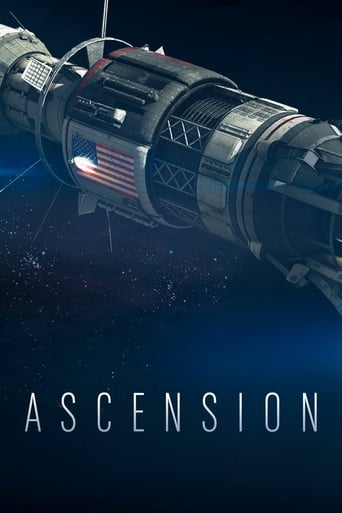 In 1963, the U.S. government launched a covert space mission sending hundreds of men, women and children on a century-long voyage aboard the starship Ascension to populate a new world. Nearly 50 years into the journey, as they approach the point of no return, a mysterious murder of a young woman causes the ship’s population to question the true nature of their mission.