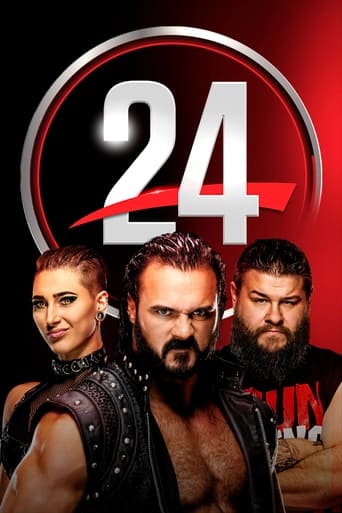 A show that goes behind the scenes of WWE events and Superstars.