Meeting of Minds is a television series, created by Steve Allen, which aired on PBS from 1977 to 1981. The show featured guests who played significant roles in world history. Guests would interact with each other and host Steve Allen, discussing philosophy, religion, history, science, and many other topics. It was conceptually quite similar to the Canadian television series Witness to Yesterday, created by Arthur Voronka, which preceded Meeting Of Minds to the air by three years. Steve Allen actually appeared on a 1976 episode of Witness to Yesterday as George Gershwin, one year before Meeting Of Minds premiered. As nearly as was possible, the actual words of the historical figures were used. The show was fully scripted, yet the scripts were carefully crafted to give the appearance of spontaneous discussion among historic figures. Guests included: Plato, Socrates, Aristotle, Thomas Aquinas, Martin Luther, Cleopatra, Marie Antoinette, Florence Nightingale, Thomas Paine, Francis Bacon, Thomas Jefferson, Voltaire, Karl Marx, Charles Darwin, Daniel O'Connell, Catherine II, and Oliver Cromwell. Typically, each episode would be split into two parts, broadcast separately, with most or all of the guests introduced over the course of the first part, and the discussions continuing into the second part. A total of 24 episodes were produced. 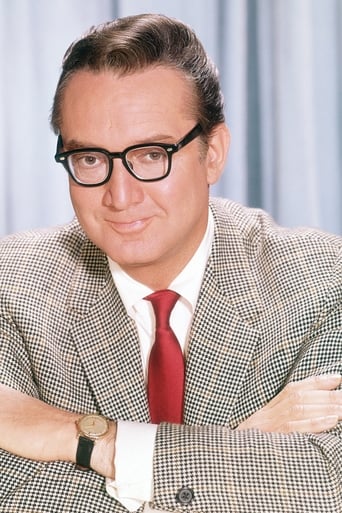 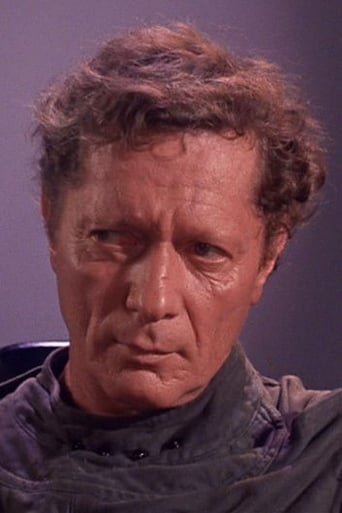 Write a review for Meeting of Minds