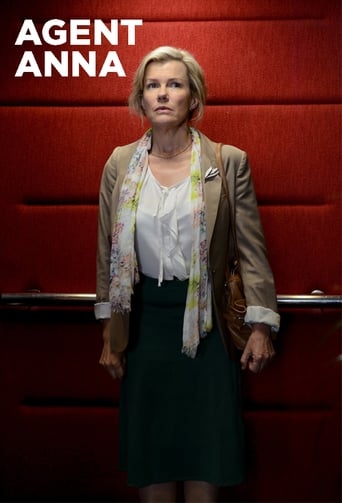 Agent Anna is a New Zealand Comedy-drama television series, created by Maxine Fleming with Vanessa Alexander and devised by Robyn Malcolm. Produced by Great Southern Film and Television and funded by NZ On Air and Television New Zealand. It began airing its first series of six episodes in New Zealand on 31 January 2013. It was confirmed on 12 August 2013 that the show had been renewed for a second series of 10 episodes.